New York
Following immediately on the success of Longacre House, Macklowe owned, operated and developed the luxury rental building at 777 Sixth Avenue in 1999. 777 Sixth was a pioneer in the redevelopment of a formerly undesirable area, as it was among the first residential building to capitalize on the rezoning and gentrification of the Flower District corridor of Sixth Avenue between 23rd and 34th Streets.

Following Macklowe’s lead, this once-dowdy commercial strip has been subsequently transformed into a highly desirable residential thoroughfare, populated with a series of luxury high-rise apartment houses.

Back to Past Projects 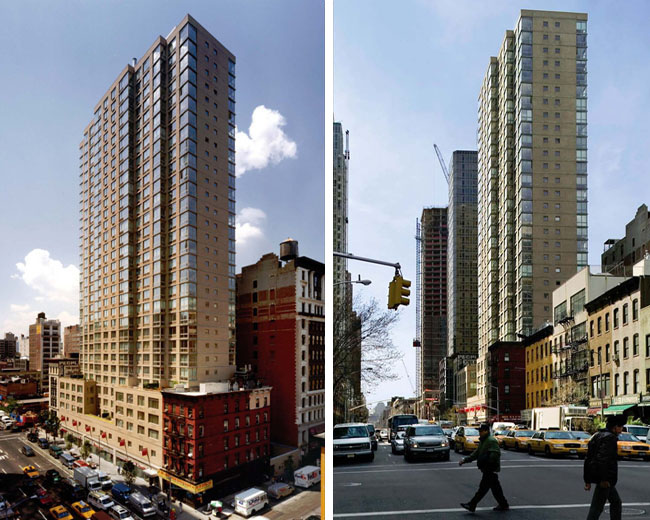